Google is primed to make a marked deviation from its previous video output by launching a new series dedicated to dispelling prominent SEO myths. Hosted by Martin Splitt from Google, the series of videos will be titled “SEO Mythbusting” and will be uploaded to the Google Webmasters channel.

Interestingly, the trailer for this new series indicates that Google has significantly increased its production quality. Some might argue that this is long overdue, as much of Google’s video output to date has followed a tired formula, largely involving a single person talking directly to a single camera. Given the video quality that independent content creators have been publishing to the YouTube platform for several years now, Google’s own output had started to look decidedly amateurish in comparison.

It looks like several improvements have been made, including utilising multiple angles and filming on a professional soundstage. The interaction between multiple people immediately adds further appeal to this video series, particularly as the presenters will stretch far beyond Google representatives to also include professional SEOs from the wider community. It might be best to think of this new series as being akin to a Google-produced talk show that is set to cover engaging SEO topics. 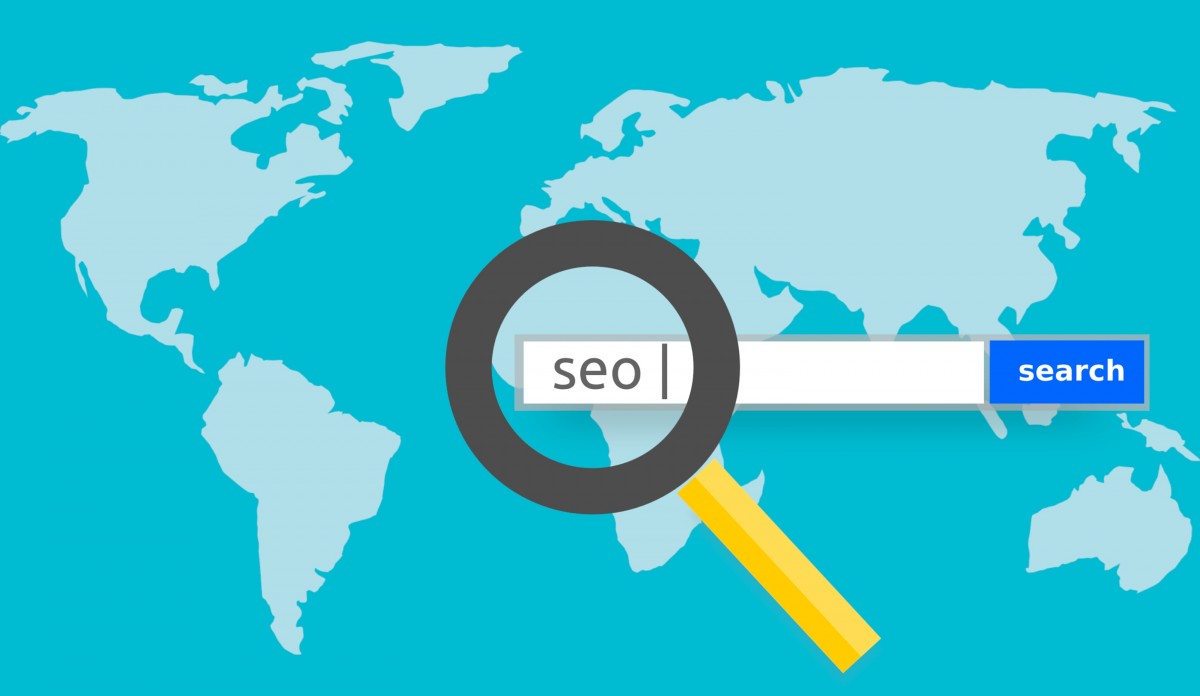 What will be covered?

The trailer gives a good indication that a variety of topics will be tackled across the upcoming episodes, and while this list might not be exhaustive, expect to see:

It is thought that a significant percentage of the wider developer and SEO community will tune in to watch this series with genuine intrigue. It is not too much of an overstatement to say that Google hasn’t necessarily always been the most forthcoming with information, and London professional SEO services like the team at Elevate UK have worked hard to navigate the sometimes-ambiguous SEO waters alongside teams of developers to deliver the best results for every client.

Notably, but arguably not unsurprisingly, Google isn’t keen to give much away ahead of the launch but we do know that every video will feature Martin Splitt discussing common SEO misconceptions with a member of the SEO and/or developer community. The first episode is set to be published the week after Google I/O.